It’s not easy to figure out who you should take on a rafting trip for 16 days.  I’m actually damn near notorious for bringing people into the fold that just don’t mix, but this time the two people we added to the roster I’m pretty sure are perfect for the job.

So here’s our cast:

Ben is a sheep in wolf’s clothing (No I didn’t get that backward). If you only know him from his skate footage in the Black Label days, you’d think he’d just be a glass smasher at hole-in the-wall bars.  I mean, one week before flying out from Birmingham he got into a motorcycle accident and woke up on the side of the road with blood all over his face and didn’t want to tell us because he was afraid we’d be too concerned to let him go.  In reality, he’s all sweet and tender and has a talent for not ever being scared.  In addition, he also has a knack for remembering random information like a savant, always a plus.

Ben is also the only one who likes his dry suit, so he vowed to wear it all the time.  He looks like Waingro from Heat crossed with someone from Devo. Oh, the last thing to know is that Ben has been dying to join me and Heath on one of these trips from the beginning.  The thing is, Ben is probably the only person I’d bring along without hesitating.  We actually invited him to go up El Cap with us, but we ran into limitations on how many people could go from our guides.  I’m glad he’s finally on the team.

John the scientist is a high school biology teacher who has to dumb himself down to hang out with us.  When he’s not taking his students to the Amazon or genetically modifying salmonilla to glow in a lab, he’s got a Tecate in his hand and he’s asking you to shoot him in the back with a bb gun to see how it feels.  It’s because of John that we will all soon know the detailed definition of speciation and how to use it in a sentence.  If you’ve ever read any of those books on ocean exploration in the 1800’s like Sea of Glory, then you’ll know that every great expedition needs someone to bring home the data for the motherland.  John is that guy. 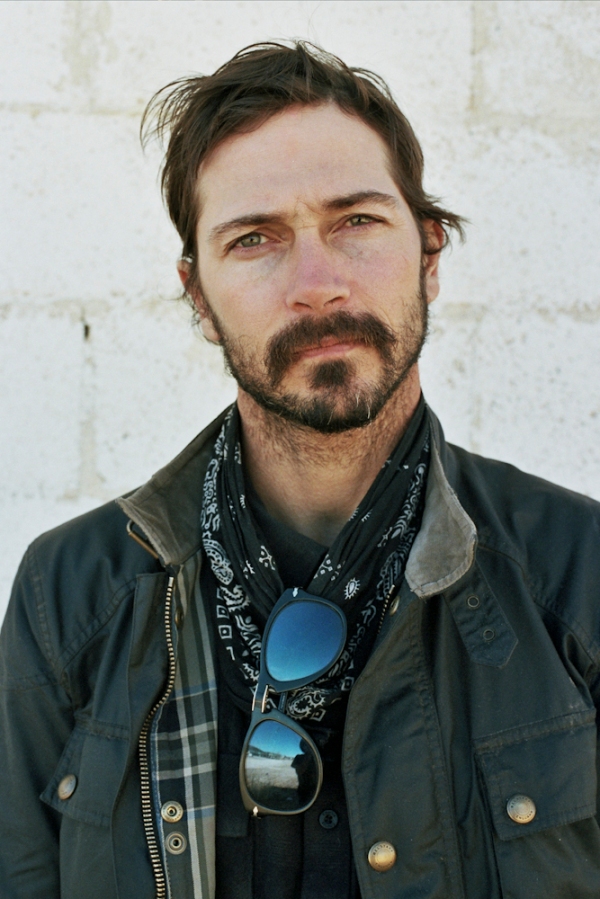 Heath is the one who started this whole thing by asking me to bicycle across the country two and half years ago to commemorate his early retirement from the only job he’d ever had.  He always wears the wrong thing, he’s tough as shit, and he has terrible circulation, which I’m sure will leave him freezing to death down in the canyon.

Heath is also on a diet, and the only reason he’s dead set on not breaking it, is because he bet money on it with 20 other people in his office.  So after planning the 16 day menu with a lady from the rafting company, he’s pretty much on an egg white and almond diet.

Speaking of wearing the wrong thing,  he decided to go with a head to toe waxed canvas outfit instead of waterproof stuff, so we’ll see how that works out. After spending a couple hours spreading wax on a pair of black jeans I’m sure they’ll keep him bone dry on the raging Colorado river.