Heath and I both, on the same day, had a revelation. It only took us both a month, but we’ve finally figured out that we probably shouldn’t only be looking forward to stopping, but to the actual riding time too. It makes perfect sense though. The act of pedaling the bike isn’t fun, the seat doesn’t feel good, you’re bruised palms and numb hands don’t feel good. So what’s to look forward to? Eating, resting, cold beverages? Usually that’s the case, but lately riding has become less and less of a chore. So every once in a while a good song comes on, you look up, you see beautiful country, and realize this trip is fucking awesome. I can’t speak for the guy with the gold tooth, but I’ve had a lot of these moments in the past few days. Now that I think of it, the pictures below are the exact part of the trip that I turned the corner, so to speak. That morning I felt like shit. Riding slow, kind of cold, bike feels super slow, and then after my breakfast finally kicked in and I had a couple of the magic gummy bears (shot blocks) I felt great. I look up and realize Heath has stopped because he’s found his Dumb and Dumber photo spot and it’s time to get the camera out. One photo turns into more, some cartwheels (not pictured), a karate kick nailed in one frame, and the sun comes out. Boom, new day. 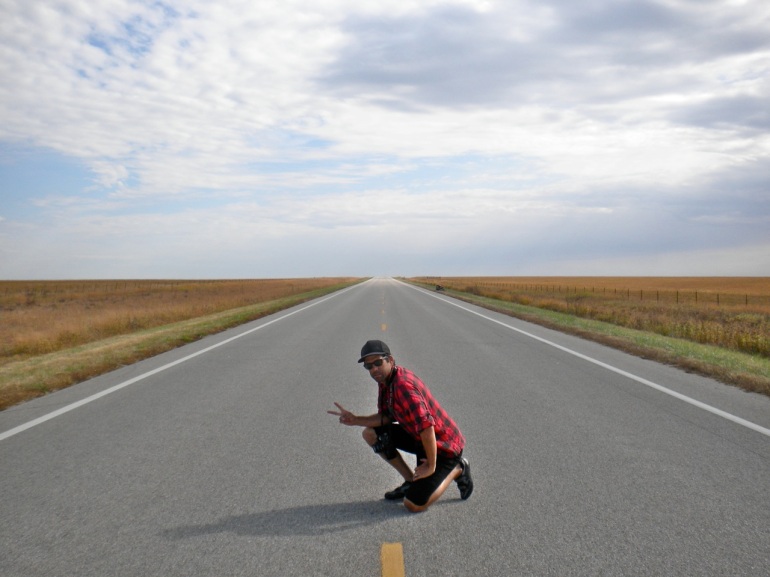 I stole this pose from Bob

Check the form on that kick. I’m no karate expert, but looks pretty good from here. 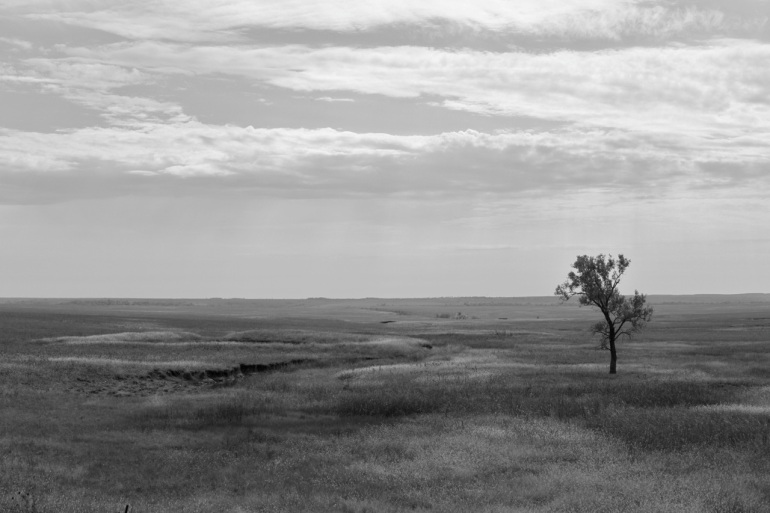